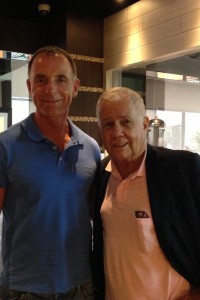 In your latest book, “Street Smarts,” you paint a highly critical picture of the economic and political future of the United States, and a very favorable picture of Asia. Europe is somewhat sidelined in your analysis, making it all the more interesting to ask: What is your take on to the future of Europe’s single currency, the Euro, and on the economic prospects of Europe, specifically of Germany?
First of all, the world needs something like the Euro to compete with the US Dollar, because the US Dollar is a very flawed currency. It has somewhat like always a monopoly. It is not a very sound currency anymore. So we need something, and the Euro would be perfect. The Euro is a great concept. Unfortunately the execution of the Euro is not so good. They’re lending to people that are using phony accounting, phony bookkeeping, who do not abide by the Maastricht treaty. So they have let in some people who don’t do their accounts

I suspect the Euro would survive, but it will not survive the way we know it now. Some people could leave, others could enter, the Euro will survive, at least for a while, but the world needs the Euro.
Germany is in better shape than many other places like Japan or the US. But Germany, too, is running up bigger debts than it should. Now Germany has got a stronger balance sheet situation, to where it can get away with it for a while. But Germany has got a lot of weak neighbors. They keep finding new neighbors and letting people into the common market, which helps. Germany is in better shape than most of the countries. But even Germany is going to have its own problems further down the line because of its debts and its weak neighbors.

Notwithstanding the critical view you take of the United States in your book: The United States shows unambiguously positive demographic growth, unlike Germany and other countries in Europe. The number of patents registered in the United States is substantially higher than in Asia. The major IT and Internet companies hail mainly from the United States, prime examples being Google and Apple. At the same time, the United States remain a country rich in commodities, and the fracking technology is likely to lower energy prices and roll back US dependence on foreign oil. Are you perhaps taking too bleak a view of America’s future?
Maybe I’m taking too bleak a view: We’ll find out! But still, the US does have gigantic international debt, and does have gigantic internal debt, and that is not being solved. I don’t see how fracking is going to solve our problems, especially if there are potentially environmental problems with fracking. But let’s say they’re not. The situation with fracking is that while it has been great for a while, they will find that their oil wealth is short-lived. If you look at the number of oil wells, you’ll find that the number of drilling rigs drilling for gas has already declined by 75%. These wells are of short lived. It doesn’t appear that fracking is going to solve America’s and much less the world’s problems, not anytime soon, because the wells don’t last very long, and it is not the sort of economics we thought it would be once upon a time. Now, oil prices might get a lot higher, and then, of course, fracking becomes more and more economically attractive. We’ll open up other countries with fracking, and optimally the price of oil will pick up worldwide. That is actually going to work: it’s how bringing down the financial debt with fracking would actually work. But that is a long way away.

Your recommendation is to invest chiefly in commodities, and you launched the first commodity index that deserves to be taken serious. What makes you sure that the arguments in favor of commodity commitments are not already priced into the going rates?
Well, they might be, and some things like sugar are now at 75% of their all-time high. I have trouble to find a good going rate for anything. And not many things will yield 5% more than they’re worth so far. Natural gas is already 75 to 80% from its all-time high. So if somebody’s commodities are down, it’s no big deal. So I don’t think the price is already there. And many other people are saying the same thing: Prices are kind of hot for most commodities, and no one is adding to capacity. In fact, people have cut back spending enormously on new capacity, and in the meantime previous reserves are in decline and are being depleted.

You have talked about a bubble forming in this segment. What are the signs that will tell you that a bubble is forming?
Now, all bubbles look the same. You’ll find that everybody is excited about things, whether it is real estate in California or other things. Whatever happens, many people leave their jobs and go into the new field, the new stock, because they think it’s the hot wave of the future. Everybody is trying to buy shares. Shares are selling at pretty high price-to-earnings ratios. The shares become very contested. Many companies move into the new field and sell stock, because it’s easier to sell stock when it’s such a hot field. Everybody always says “It’s different this time.” But whatever the new bubble is, if everyone says “This is different,” don’t worry, it’s a bubble, because bubbles always look the same. It’s about history.

One subject missing from your book is real estate. Have you studied the real estate situation, too? Have you, for instance, invested in Asian REITs? After all, there is quite a number of interesting REITs in Japan, Singapore, and Hong Kong.
Yes, I have invested in REITs, but not recently. Why: because, you know, real estate in many parts of the world is overexploited partly because the interest rates are so low. I don’t expect they will stay this low much longer – at most, another year or two. And whenever interest rates are going higher it is usually not good for real estate. Real estate prices in Hong Kong have already started to come down. That will affect other parts in Asia if they stay down. But it’s mainly the interest rates situation. Interest rates around the world are all extremely low, and that will not continue. 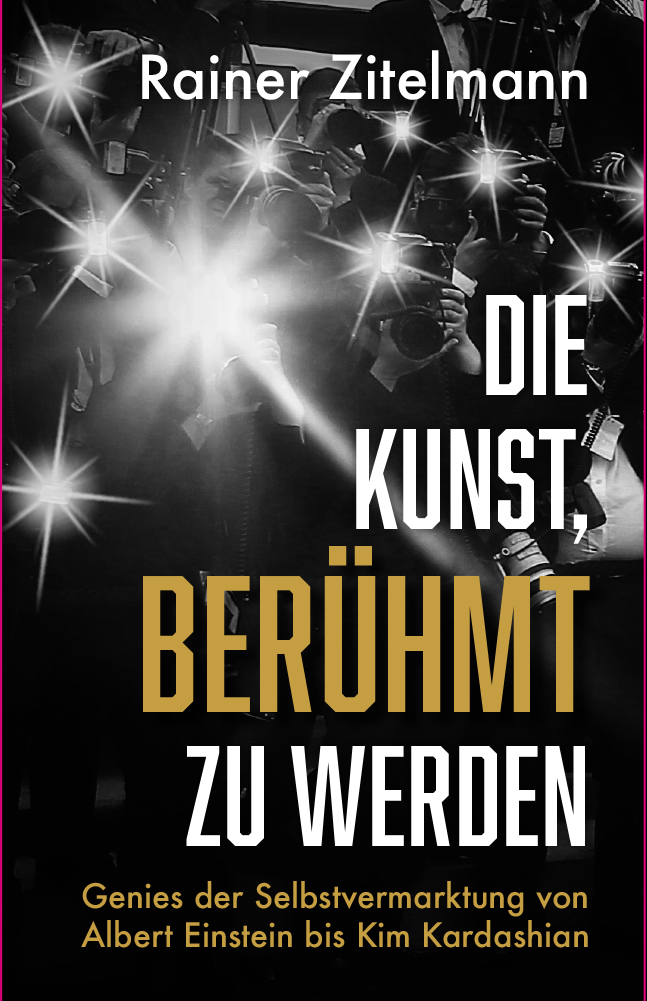